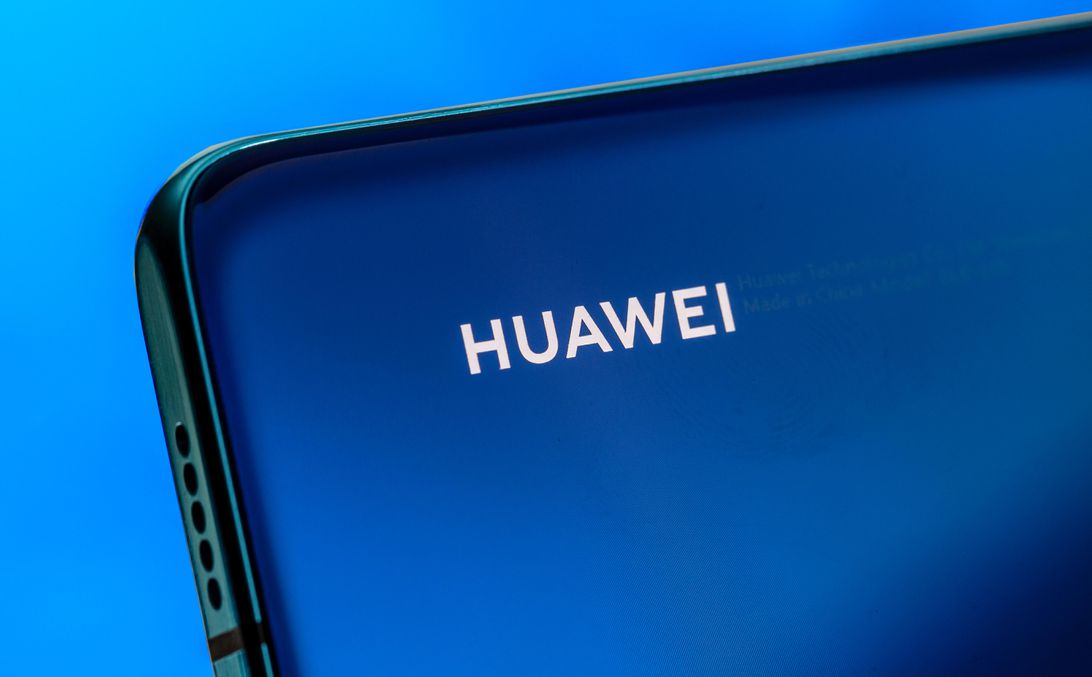 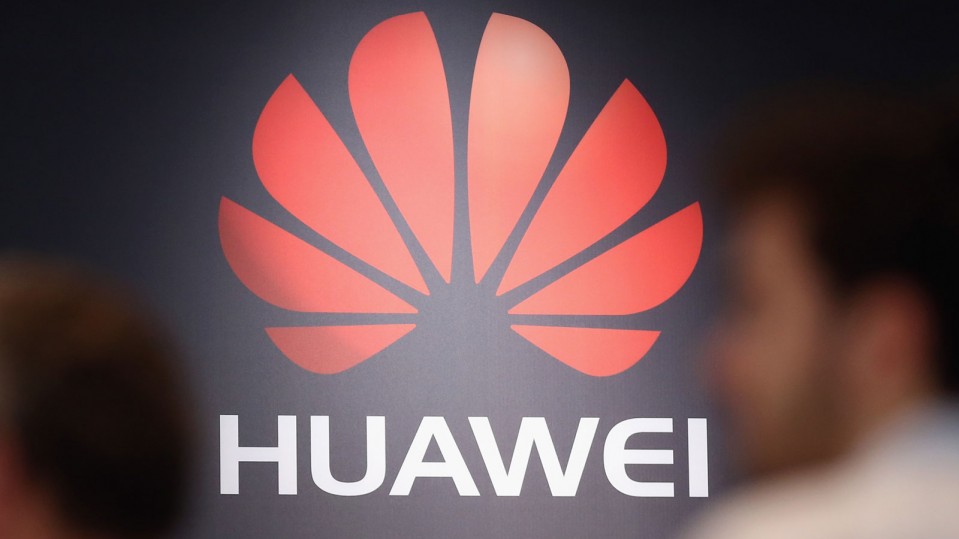 According to the Chinese media, Chinese telecom company Huawei is moving to US courts to challenge the US government for their biased strategy. As a part of this legal war and to speed up the process, the company filed a motion of summery judgement as a piece of a method to challenge the authority of the 2019 National Defense Authorization Act.

This news was reported on Wednesday when Huawei’s chief legal officer, Song Liuping, held a press conference at the company’s headquarters in Shenzhen, South China’s Guangdong Province. In the press conference, he stated that the political heads in the US are going after a private company using the strength of their whole nation. 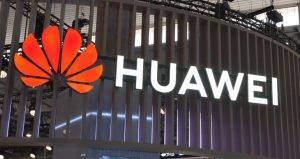 Huawei filed its complaint in a US District Court in Plano, Texas. In its complaint, the company questions that Section 889 of 2019 NDDA recognize Huawei by name and it restrain US government agencies from purchasing and utilizing Huawei equipment and services as well as restricts them from allotment of any funds or loans to third parties who purchase Huawei equipment and services. This seems highly discriminated to Huawei.

According to Song, the step US Commerce Department has taken to enter the Huawei into the entity list, is going to be an unhealthy paradigm. According to a news source, Dr. Yue, who is a US based lawyer, has stated:

“Huawei only needs to show that it is a sanction which is categorically aimed at the company to prove that the section 889 of the 2019 NDDA is an unconstitutional bill of attainder.”

Now the company is fighting for its own rights in the US court, Huawei’s chief legal officer Song Liuping has said that the company believe in the independence and coherence of the US judicial system. The company is expecting the court to correct the faults in NDDA. A hearing is set for September 2019.