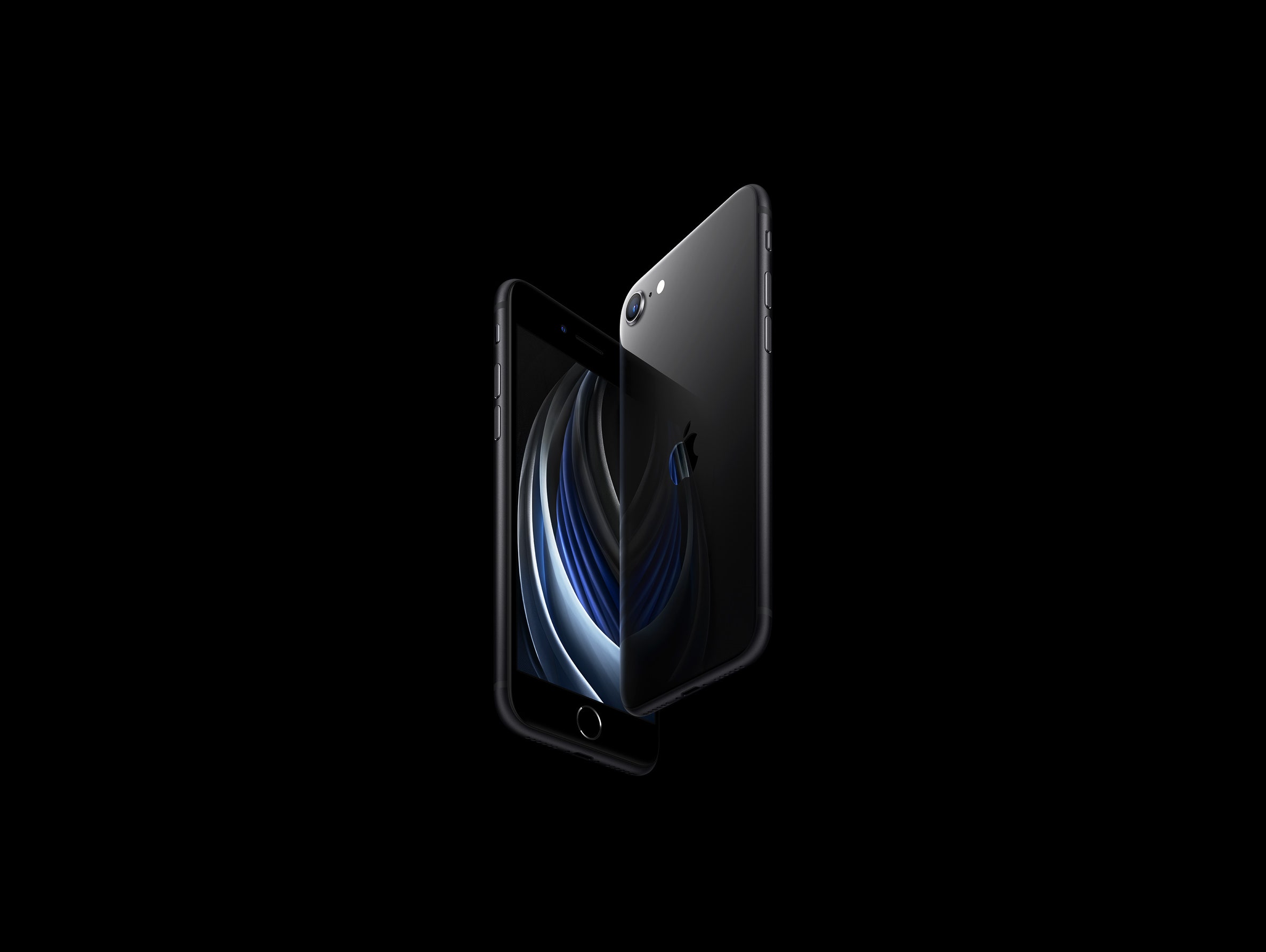 In a recent press release Apple has launched its new iPhone SE. The company is stayed with the supposed date of release. There is no glittery event held for this release because of ongoing pandemic situation. 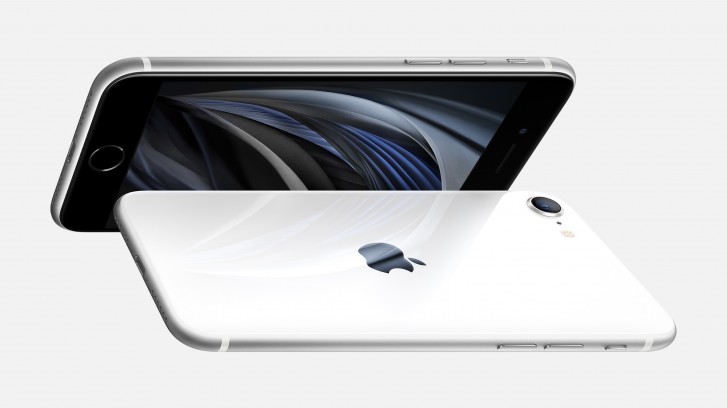 The new iPhone SE looks more like a revive of iPhone 8 than of the first SE. Although it is named as iPhone SE but it is more like an updated version of iPhone 8 with the most recent chipset and an improved camera. It is available in some new colors. 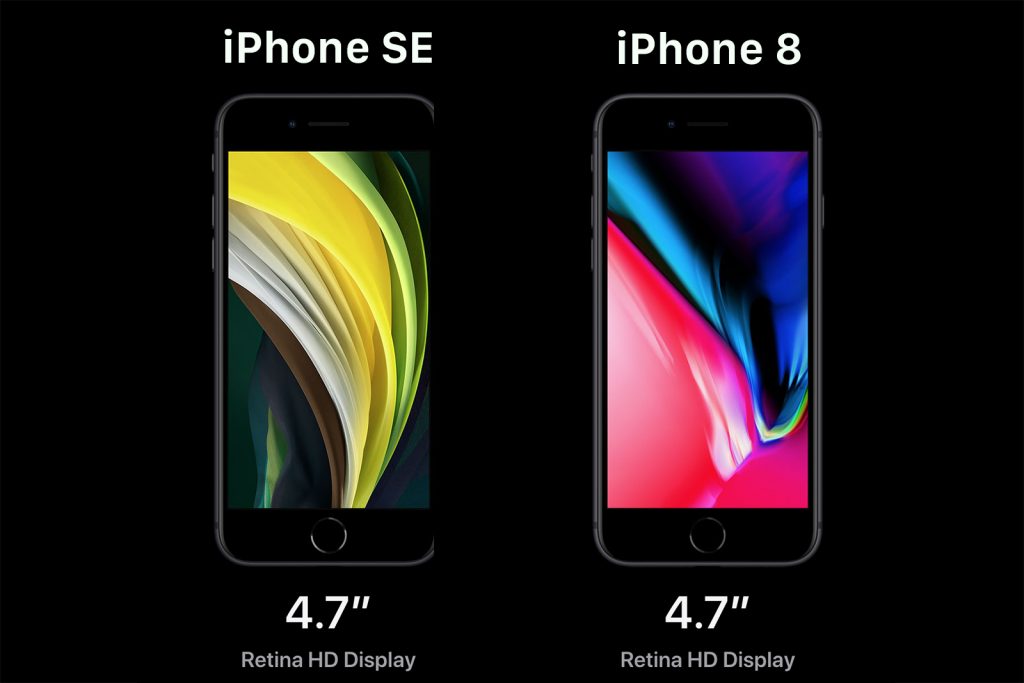 The new iPhone SE is similar with iPhone 8 in terms of its 4.7-inch “Retina HD” screen with True Tone, HDR10 playback and support for Dolby Vision. There are large bezels around the body of the phone with a sapphire crystal covered capacitive finger print scanner on the backside, same as in  iPhone 8. It is powered by the same chipset the A13 SoC same as for iPhone 11, 11 Pro and 11 Pro Max. 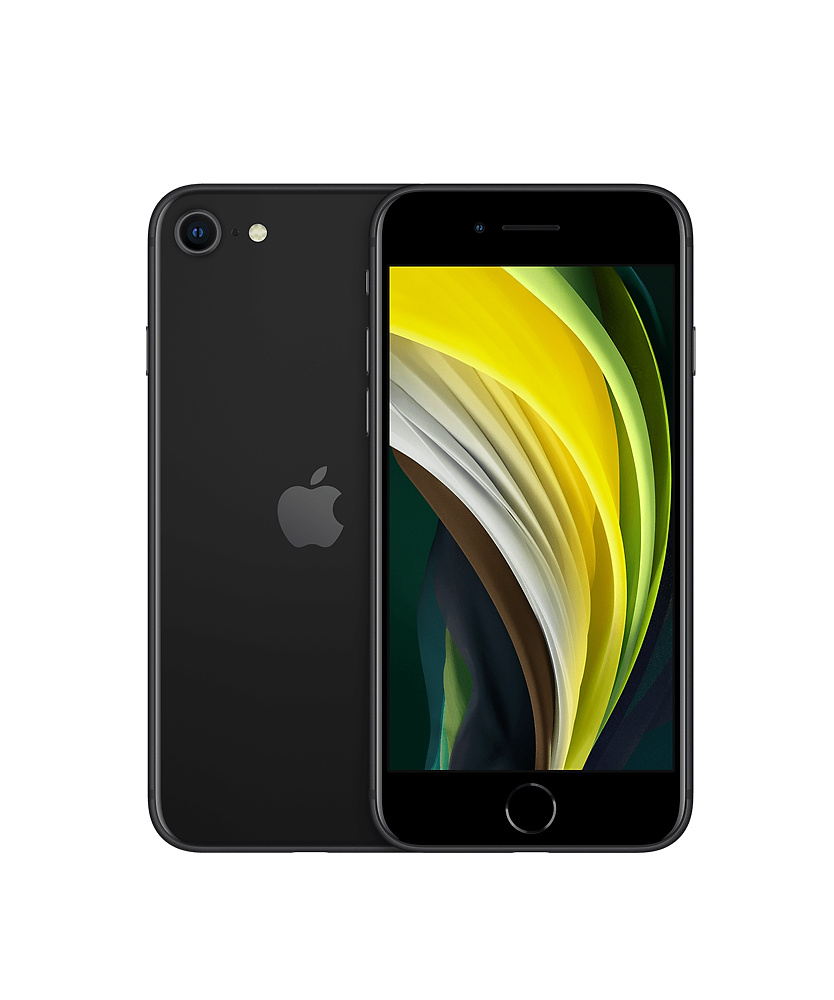 In this new iPhone SE, there is a new chipset for the camera too. This new chipset has benefited single 12 MP f/1.8 camera on the back that features upgraded Smart HDR photography. Apple has introduced “monocular depth sensing” in new iPhone SE for portrait shots, instead of a secondary camera. This feature uses machine learning to detect depth and faces. We all are now looking forward to the quality of these portrait mode shots from one lens as compared to the first three Google Pixel generations.

The camera can record up to 4K at 60fps with stereophonic sound. It also has “cinematic” video balance. The selfie camera 7MP also features the same portrait mode effects too. 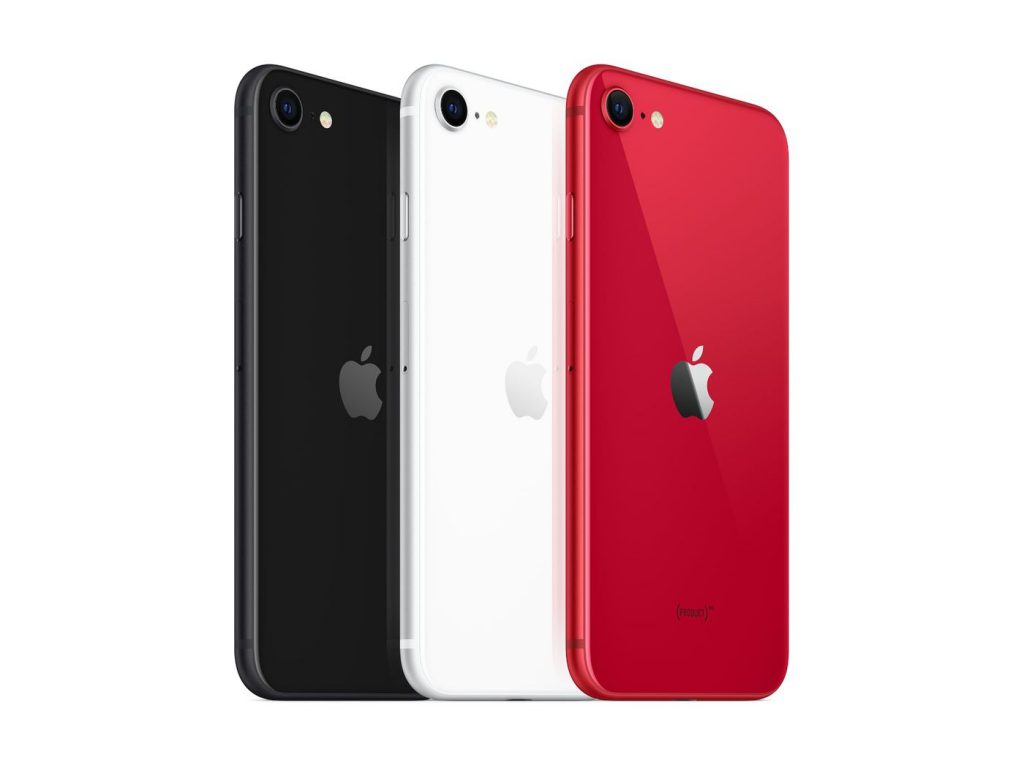 It is also similar to iPhone 8 in terms of charging features. It has the same 5W charger, anyhow, with the help of an 18W adapter the new iPhone SE supports 18W charging and it can charge up to 50% in just 30 minutes. This iPhone SE also supports wireless charging and dual SIMs with second one being eSIM. Wi-Fi 6 and  LTE-A are also supported by the phone.

This new iPhone also features Haptic Touch ditching 3D Touch tech. It is capable to be kept immersed in up to 1m of water for up to 30 minutes, as it has an IP67 water and dust resistance rating.It came with latest iOS 13 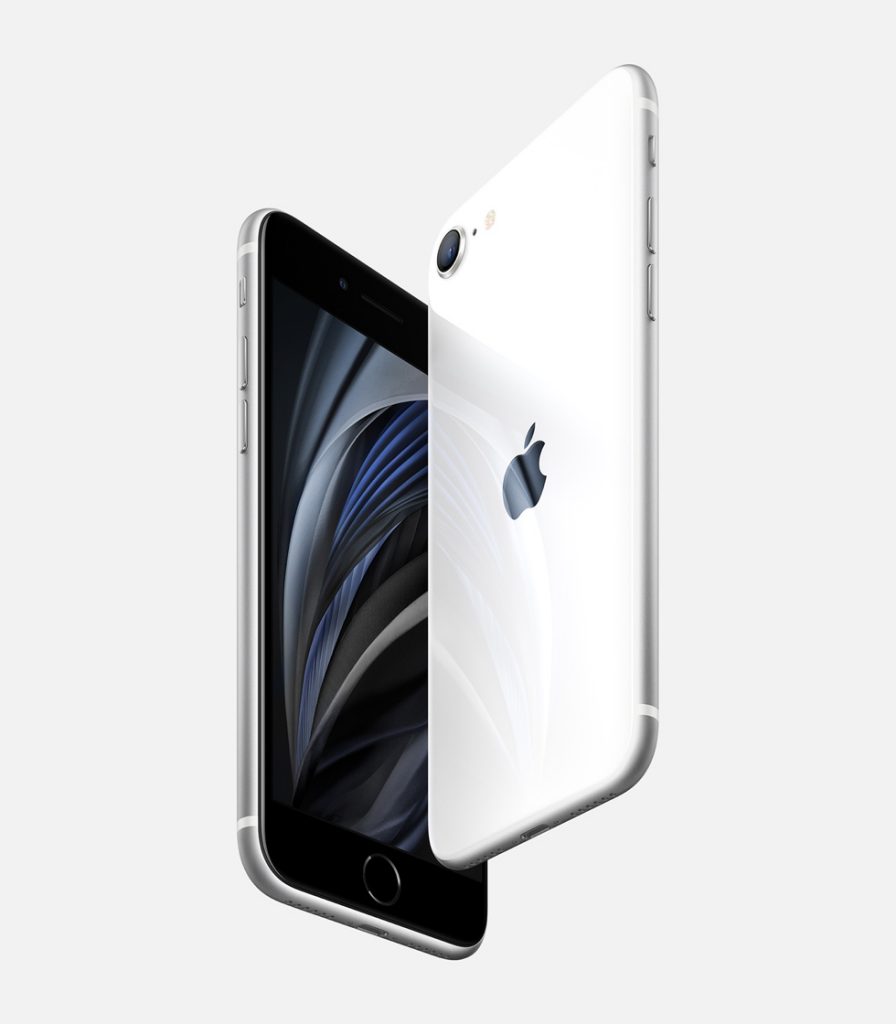 As compared to the original SE model, this new iPhone SE has evolved in its size. However, it is no match with the recent smartphones hitting the market. Rather it can be considered as a compact smartphone by Apple.

You can pay only $229 for a brand-new iPhone SE 2020 with a passing exchange. Apple is also offering installments for this iPhone, starting from $9.54 per month. Across the Atlantic, the sales for iPhone SE are starting from €479 and £419, respectively.