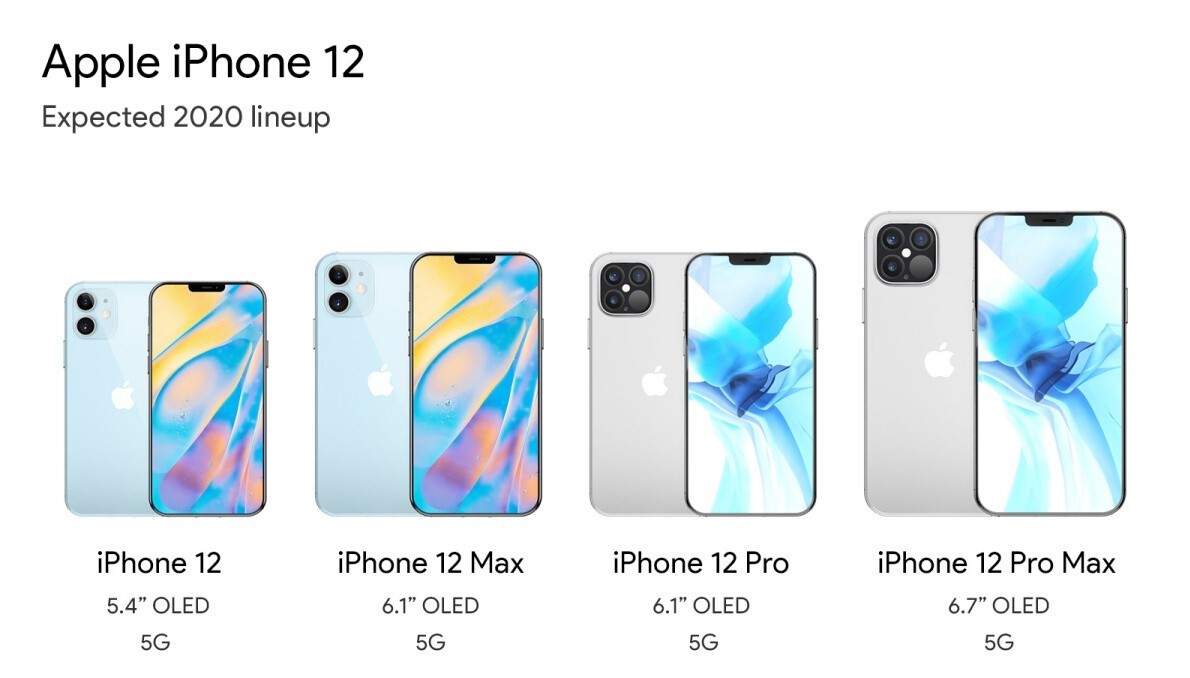 The iPhone 12 is going to be biggest competitor for the smartphones of this time. Everyone is looking forward to the release of new iPhone. Apple is going to announce it in September but there is no information about the fixed date of launch. However, now there is some information surfaced that the iPhone 12 launch is going to happen on 28th of September. 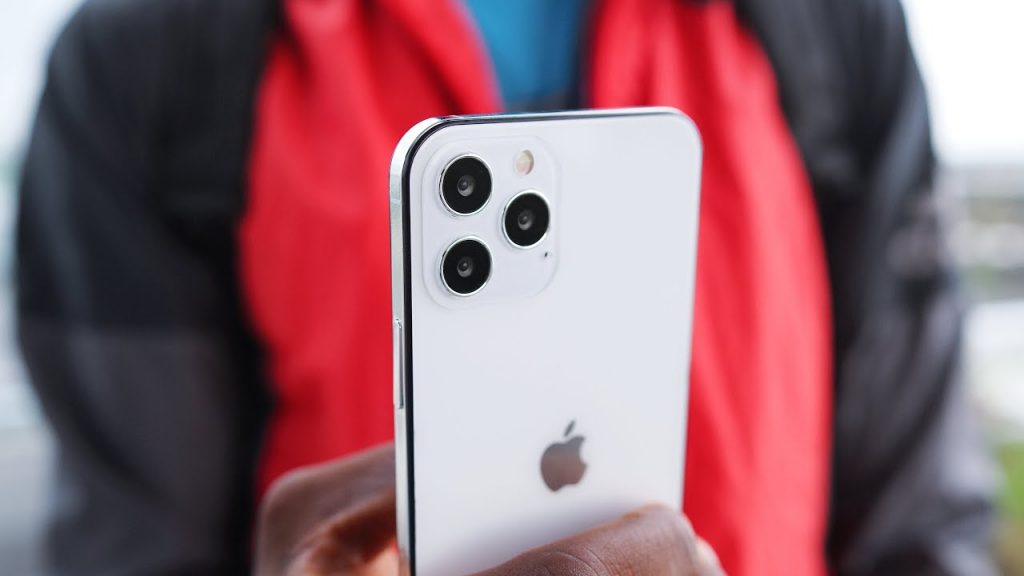 Although, this date is not officially announced but most of the recent acts by company and fans are indicating towards this date. The hashtag of Apple Event is all over the twitter. it is interesting to know that this hashtag is started on 8th of September and will expire on 28th of September. the blue badge that is associated with this hashtag will also end with it. This is an indication towards the date 28th September. 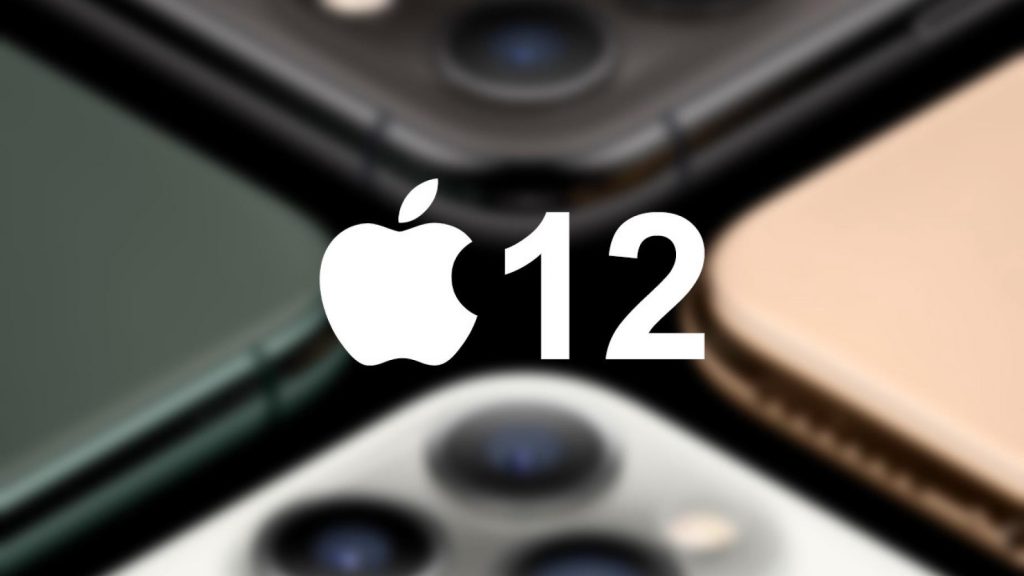 However, we can’t solely rely upon this information and we are not suggesting anyone to keep their financial plan in accordance with this date. But the news of Apple iPhone 12 Expected Release in this month is confirmation of above theory to some extent.

As it is not confirmed by the company that either the release will happen on the above mentioned date or not. There is a slight possibility that the event can happen a bit earlier. In either case, the release of iPhone 12 will be a big release of the year as it incorporates wonderful features. there are four models of iPhone 12 to be released. Apple is going to hold a special event on September 15, we are looking forward to it for now.