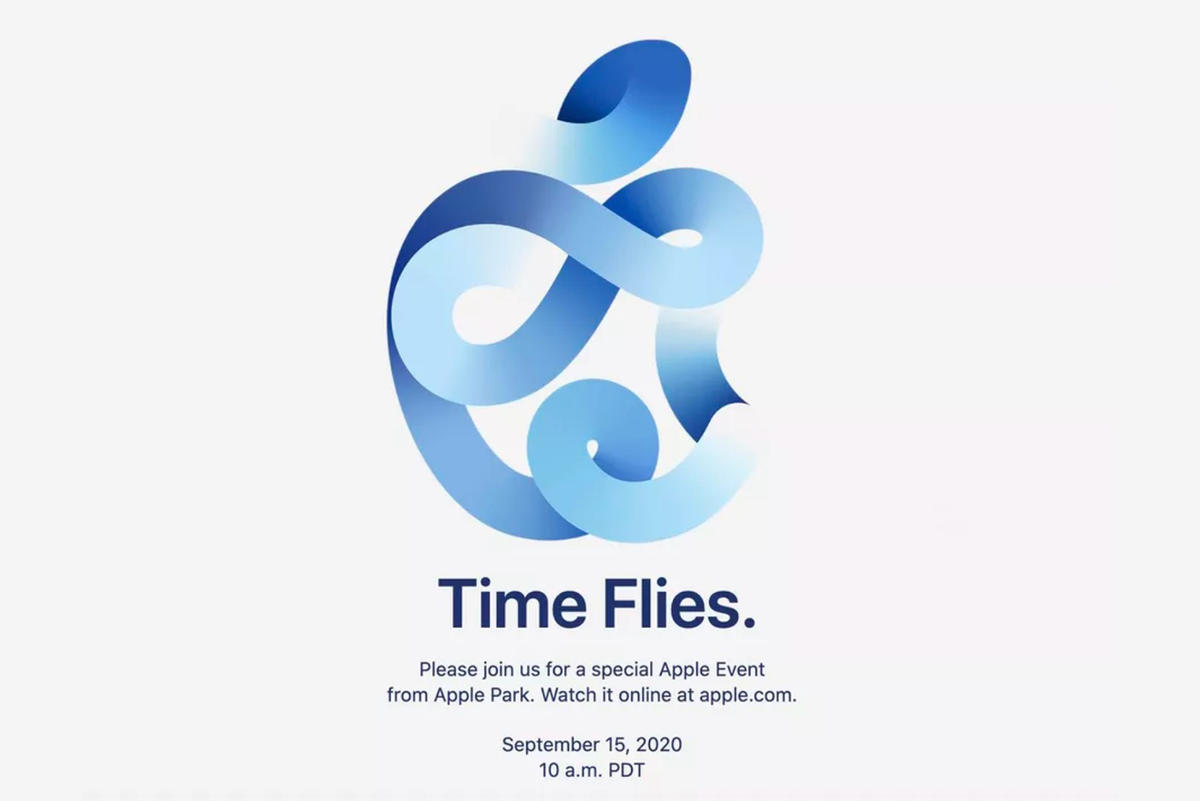 But still there will be a number of products which will be revealed like Apple Watch, new iPads and new updates for currently available products. Apple may also introduce some new amazing services like “Apple One” subscription, etc. 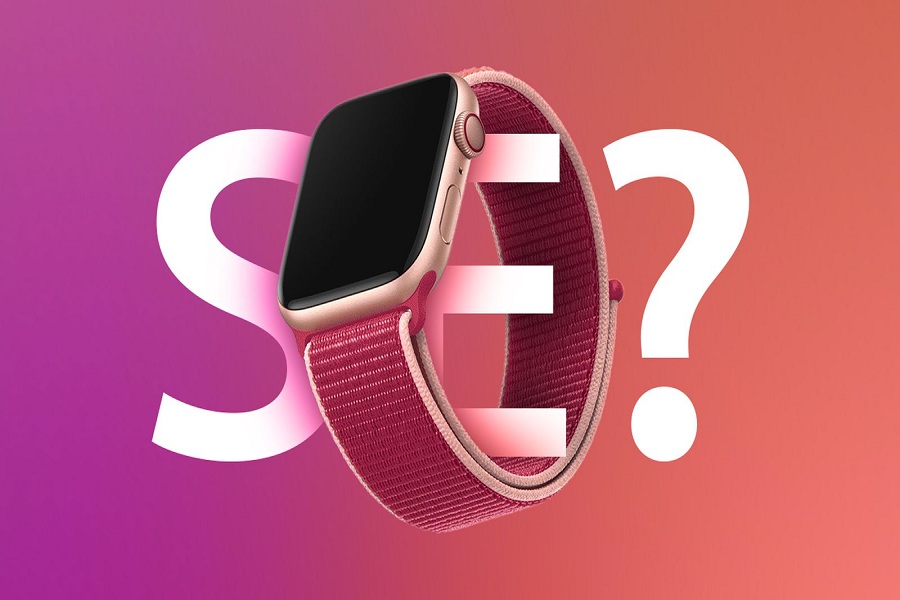 Here is the list of new products and services which will be introduced in the event: 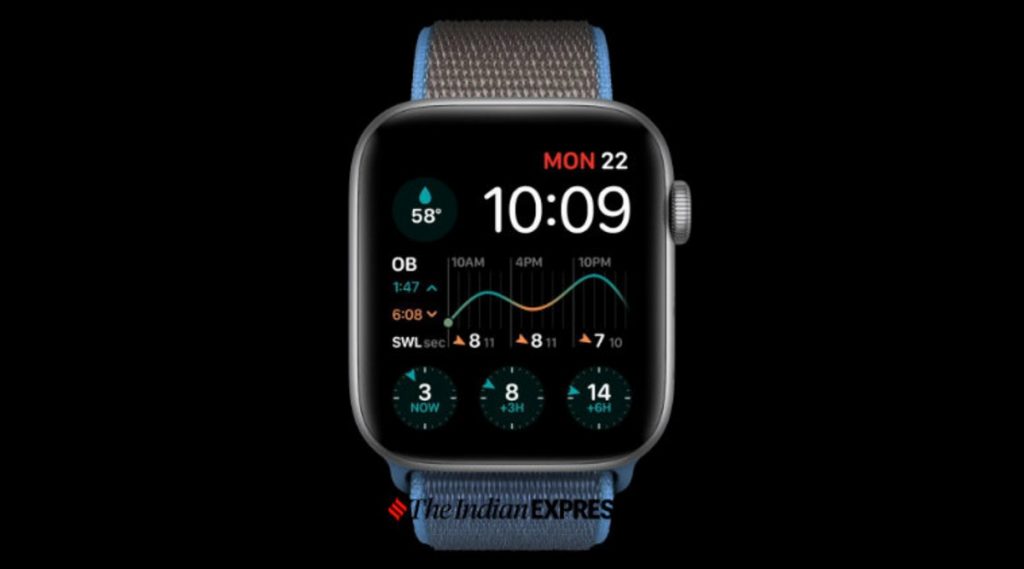 As the name of event “Time Flies” suggests that the event’s main focus will be upon the new Apple Watch and there are also many other hints and gestures which indicate towards the Watch to be mainly focused product to be released at the event.

Apple is expected to release its new Watch Series. Apple’s Watch Series 3 which is available since 2017 is considered as a cheaper option but it is expected that it is going to be replaced by the announcement of new series. It is not so clear what new features these watches will have but it is expected that these new watches will come with extra battery life and many other features like sleep tracking and these may include a pulse oximeter which checks the quantity of oxygen in the blood. The watch is said to have a faster chip and it will not have “Force Touch” feature which was previously a key feature in Apple Watches. The new iPhones have also get rid of this feature and it has disappeared from the new versions of the software.

After Apple watches, the release of new iPad Air will be the biggest release at the event. The design of this new version of iPad is same as iPad Pro, it will have same screen which stretches right across the front. This cheaper model will have more square design. 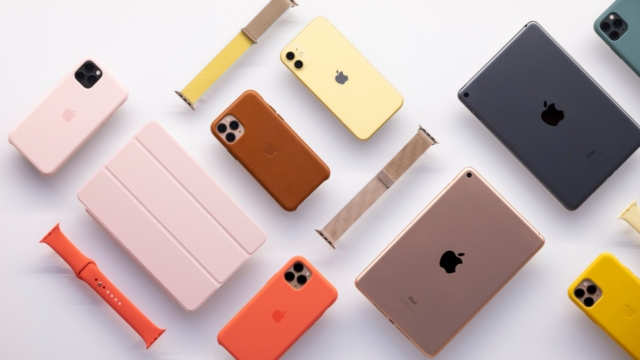 It is rumored that Apple will include fingerprint sensor in power button to make up for the lack of TouchID and home button which was previously made up by FaceID on the top of display for iPad Pro. This will be first time for Apple to come up with this in an iPad.
It is also expected from new iPad Air that it will have USB-C port same as iPad Pro and might have an updated and faster processor along with some major design changes.

When Apple held its biggest event last year, the company introduced its paid-for games news and TV subscriptions. At that time it seemed that all these services will be packed in one package but now with the news of the arrival of Apple One subscription services, the users are looking forward to more ease in the subscription of the services of their choice. 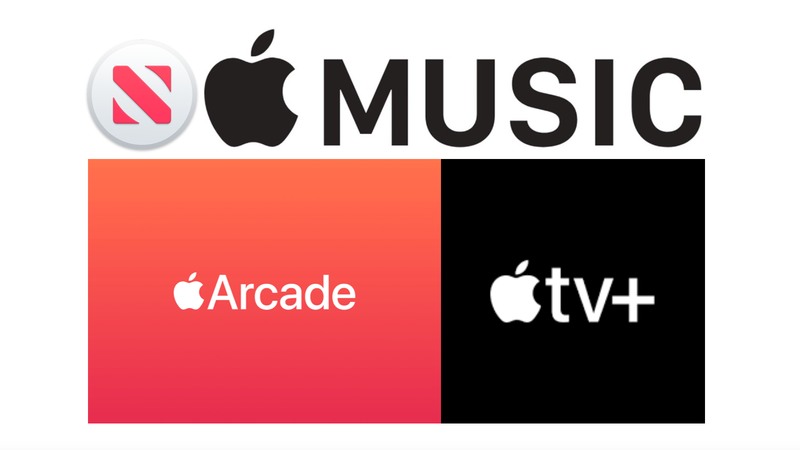 Through Apple One , the users will become able to choose the services of their choice to subscribe and it will include not just TV, News or game room but also other online services such as Music and Cloud Storage. Although, the rumors have suggested that Apple One will be among one of the releases of September 15 and as it has also started to appear on Apple’s own software, may be by accident, indicates towards its September release. But, according to Bloomberg report it is possible that it will arrive alongside iPhone later in October.

In Worldwide Developers Conference, which is held in June this year, Apple has already revealed iOS 14, Watch OS7 and MacOS Big Sur. Now, it seems that the company is going to reveal some new information about these new software. However, MacOS updates will be revealed later in the year. iPadOS and WatchOS will be released along with the new iPads and Apple Watch, which will be the devices running these software. The new software for Apple Watch has suggested some hints towards the features of the Watch as there will not be “Force Touch” feature in the new Series which was used to access the extra menus on the device and sleep tracking feature of WatchOS suggests that device will have better battery life.

This is like a wild guess but it is not completely impossible as Apple has assured the major new Macs by the end of 2020 and that time of the year is arriving shortly. Earlier in June, in WDC Apple announced that instead of buying chips from Intel, the company is going to design its own chips. The first MacBook will be of 12 inches and it is coming quite soon. It is expected that Apple may be reveal it at September event. Even if the computers are not arriving this month, there might be a date announced soon. 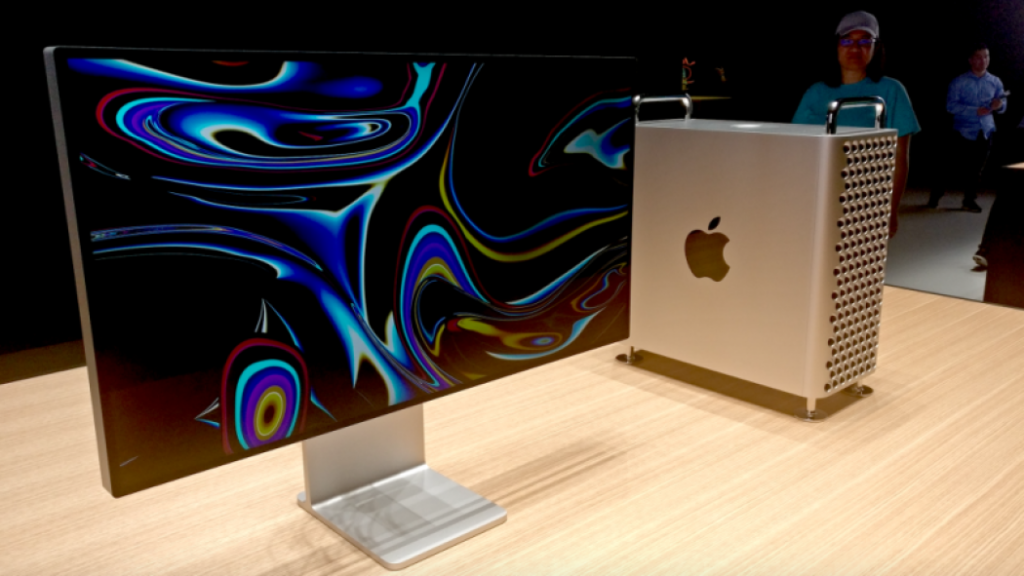 Rumors have been circulating about the release of new earphones by Apple. According to the information sources, Apple is going to introduce two types of earphones; one is smaller and cheaper HomePods and the second is AirPods which carry the shape of headphones.

Although, both of the devices have been in the process for upcoming season but it seems that Apple is not going to demonstrate any of these devices in its both the September or October event. 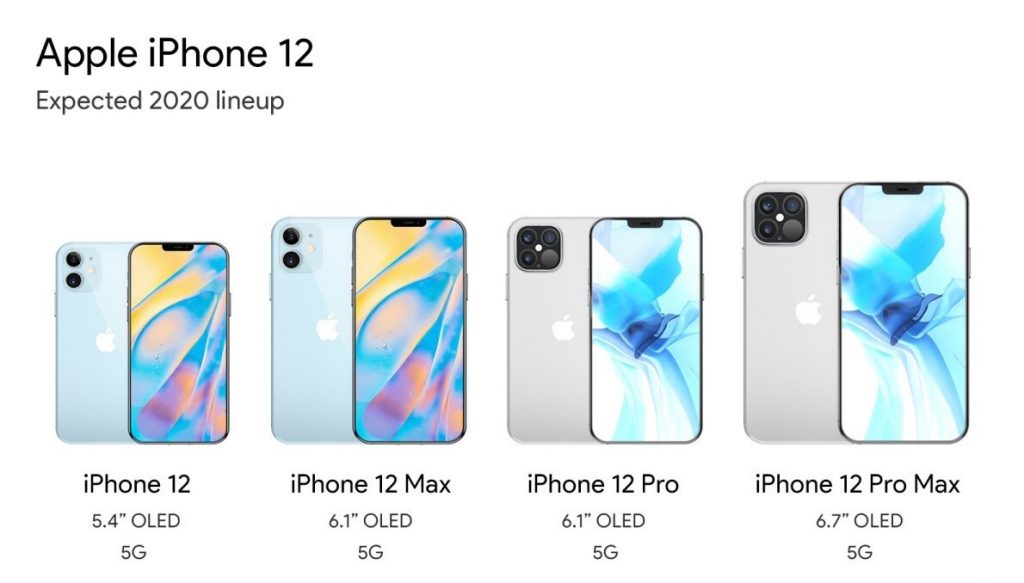 Apple has clearly told that the release of iPhone has been delayed because of the lockdowns and they have said previously that the release will be a few months late. So there is a possibility that Apple might announce the release date roughly in the event.

This delay in the release of iPhone 12 gave suggested that anything which will not be ready by the September event, will be pushed back till the next event which is likely to be held in October. So you might have to wait for a few more weeks for the products which are not going to be released tomorrow. Anyways, the release Apple Watch is an exception and there is no doubt about it.